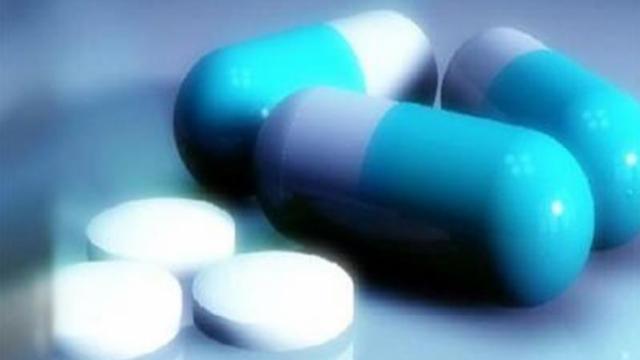 Raleigh, N.C. — The state Division of Prisons' central pharmacy failed to keep track of its non-prescription drugs and protect them from being stolen or lost, according to an audit released Thursday.

In her report, State Auditor Beth Wood says the prison pharmacy "does not maintain adequate control" over the $25.1 million in drug and pharmaceutical supply purchases.

"Nor does it maintain adequate records to ensure that recorded inventory balances are accurate," according to the report.

In June 2008, pharmacy staff performed an annual inventory count and found that 93 out of the 100 most expensive drugs counted did not agree with the inventory records.

In November 2008, the auditors performed an inventory count of 93 randomly selected items. Seventy-two out of 93 items did not agree with the recorded balance, the report states.

In their response to the audit, Department of Correction and prison leaders said they would need to hire more staff and have more time to put all the safety checks in place that auditors recommended.

Auditors responded and said prison officials did not thoroughly study the recommendations.

"Central Pharmacy’s response conflicts with known business practices," auditors said. "Consequently, the readers should not conclude that Central Pharmacy thoroughly studied our recommendations and determined that the costs would exceed the benefits."