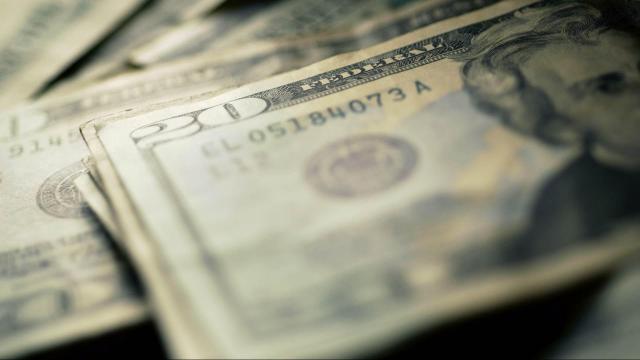 Raleigh, N.C. — North Carolina ranks sixth among 25 states that have outstanding loans from the federal government to pay unemployment benefits, according to U.S. Department of Labor statistics.

In 2009, the state borrowed more than $1.5 billion to pay initial unemployment benefits for a maximum of 26 weeks to individuals who are eligible.

In all, the U.S. government has to collect more than $25 billion in outstanding loans.

Some states have considered raising payroll taxes to cover the amounts they owe. North Carolina's Employment Security Commission, however, says there's no plan in place on how the state will pay back the loan.

This isn't the first time North Carolina has borrowed money to pay for unemployment benefits. It's the amount that's unprecedented. During the 2001-2002 recession, the Employment Security Commission borrowed about $240 million.

Interest on the loan begins accruing at the end of 2010.