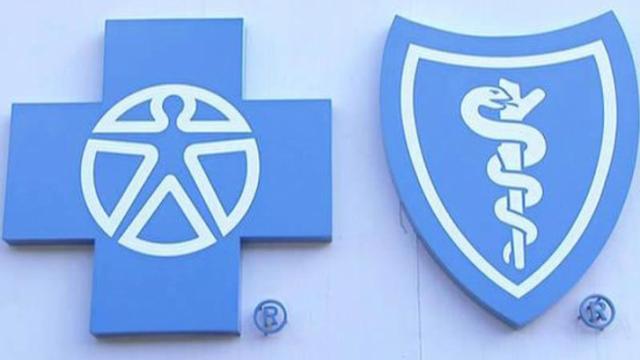 A laptop of a Blue Cross Blue Shield Association employee stolen earlier this month from a parked car in Chicago contained the names, addresses and other personal information of more than 20,000 North Carolina doctors, a company spokesman says.

Lew Borman, a spokesman for Blue Cross Blue Shield of North Carolina, said Tuesday that the worker of the organization's Chicago office, downloaded the information to a personal computer, which was against company policy.

The employee has since been terminated.

The laptop contained the personal information, including some Social Security numbers of every doctor nationwide who accepts the health insurance plan – between 800,000 and 850,000.

There was no patient information on the computer, Borman said.

Blue Cross has sent letters to those affected by the breach and has offered them a year of free credit monitoring.

Borman said the information can't be used to file fraudulent claims because other identifying information not on the computer is needed to do so.