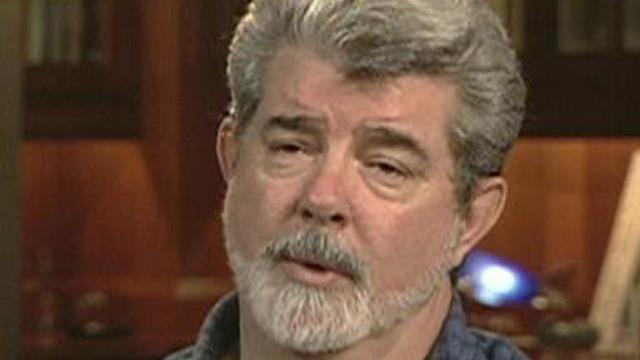 Filmmaker George Lucas is famous for popularizing space operas. But for more than two decades, he's also been engaged in a more down-to-earth cause: improving public education.

"I strongly believe that education is the single most important job that the human race has," Lucas said.

WRAL News has partnered with the George Lucas Educational Foundation to present "Edutopia," a series that highlights what is working in public education and how those successes can be adopted in local schools.

The series starts at High Tech High in San Diego, where nearly every student graduates and every graduate is accepted into college.

Students learn by working on projects that produce important projects, such as a DNA bar-coding process that will help convict poachers in Africa.

"I know everyone is serious about it because it's a serious issue, but this is really a lot more fun than you would be able to do in any other classroom," High Tech High student Mari said.

Next, at an elementary school in Tucson, Ariz., the arts are used to teach every subject. Opera helps first-graders learn to write, dance teaches geometry, and fourth-graders learn science while playing the violin.

Independent research confirms that reading, writing and math scores have improved dramatically since the arts-based curriculum was introduced.

At a school in Brooklyn, N.Y., fourth- and fifth-graders are in a program to become "Peace Helpers." They learn to understand their own anger and help younger children to resolve conflicts.

"I'm still because if I got to sixth grade next year, I need to learn how to control my anger. Because I have a serious temper problem," fifth-grader Alexus said.

Lucas has spent 20 years documenting such success stories in public schools across the United States.

"I didn't enjoy school very much. Occasionally, I would come up with a teacher who would inspire me," Lucas recalled. "But as I got older and I began to work with computer technology and telling stories through film, I began to wonder, 'Why couldn't we use these new technologies to help improve the educational process?'"

He shares the techniques he's learned about on the George Lucas Educational Foundation's Web site. The site serves as a comprehensive resource for teachers and parents.

"I'm very excited that we have been able to help give people the tools they need to go into their own community and improve their own educational systems in their own way," Lucas said.