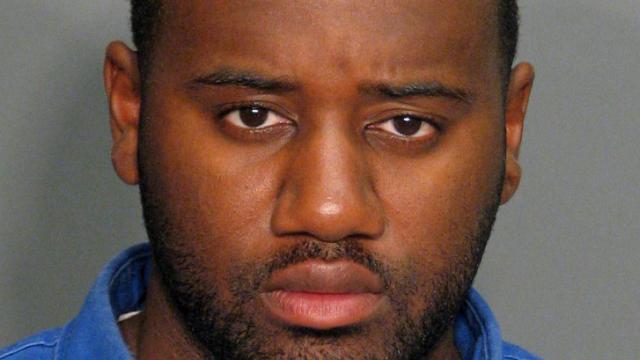 Raleigh, N.C. — Wake County prosecutors said Thursday that they plan to seek the death penalty against a Raleigh man charged in two homicides and a string of armed robberies.

Armond Devega, 27, is charged with two counts of murder, one count of attempted murder and nine counts of robbery in connection with crimes between January and October 2008.

Anthony Dwayne Scarborough, 32, was killed during a home invasion at 508 Tartan Circle on Feb. 13, 2008. Authorities said Devega and Scarborough knew each other while they were imprisoned at the Johnston Correctional Center and that Devega might have held a grudge against Scarborough.

Stephanie Powell Anderson, 39, was killed at a Wilco-Hess gas station at 1741 Trawick Road on April 10, 2008. Police said she was ambushed as she arrived at the station, and she was shot when she was unable to open the store’s safe.

The attempted murder charge stems from the shooting of a clerk at the Mexico Lindo check-cashing business Sept. 10.  The man was shot several times but survived.

Ballistics evidence showed the same weapon was used in all three shootings and in the May 7, 2008, robbery of a Subway restaurant on Six Forks Road, according to affidavits for search warrants in the case.

Devega also is charged with the following robberies:

Investigators found Devega lived in close proximity to many of the robberies.