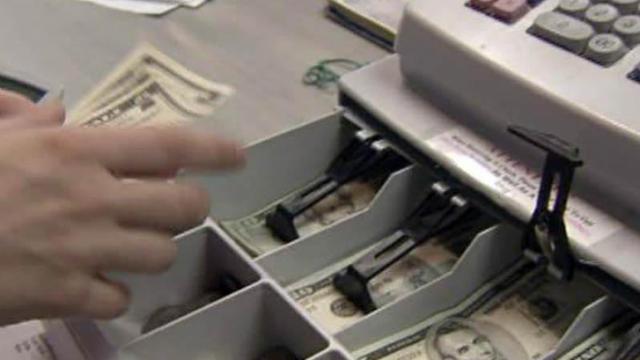 Raleigh, N.C. — Despite a multibillion-dollar deficit and a new state budget that includes a higher sales tax rate and other tax increases, North Carolina will hold its annual sales-tax holiday this weekend.

The annual tax holiday was started several years ago to help families purchasing back-to-school supplies, but it also includes other merchandise.

Computers are tax free up to $3,500, as are sporting goods up to $50 and clothing up to $100. School supplies that cost less than $100 dollars, including instructional materials like globes and maps, also are tax free.

Although Washington, D.C., cancelled its sales-tax holiday, a spokeswoman for Gov. Beverly Perdue said there was no discussion during recent budget negotiations to cancel North Carolina's tax-free weekend. Spokeswoman Chrissy Pearson noted that the annual tax-free weekend is written into state law, and legislators would have had to approve another measure to override it.

Some observers said so many people go to stores during the tax holiday that they end up buying things that aren't tax-exempt and make up for some of the lost tax revenue. The additional buying also should give ailing retailers a boost, they said.

Perdue is expected to sign a $19 billion state budget on Friday that includes a range of tax increases, including adding one cent to the sales tax rate. Lawmakers approved $990 million in new taxes to avoid deeper cuts to education and human services programs than those already included in the budget.