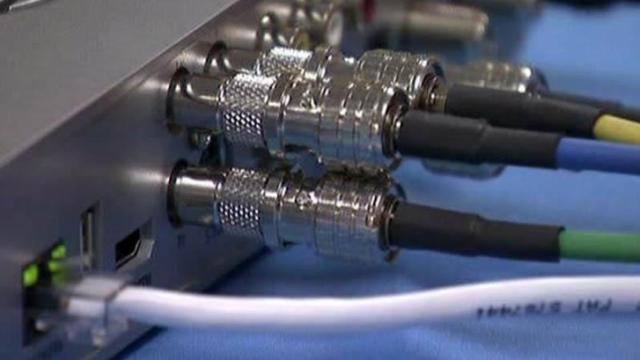 Raleigh, N.C. — Increasing competition means communities across the state soon will have less input into what their local cable television companies air and how much they charge for their services.

Under a 3-year-old state law, as soon as a competitor emerges for an incumbent cable provider, the cable company can terminate its municipal franchise agreement.

Time Warner Cable canceled its agreement with Raleigh last week, a month after AT&T rolled out its digital television system in the Triangle. Time Warner's franchise agreement was previously scheduled to expire in November.

The move means Raleigh can no longer require Time Warner – or any other cable provider – to provide service to low-income or low-density areas or resolve customer complaints, said Michael Williams, cable administrator for the city.

"A certain amount of regulation seems to be required," Williams said, noting the city handled about 50 to 60 complaints each year from cable customers. "We'll see how much regulation is required for this industry."

"I think that it's going to be seamless. We'll provide that customer service for them. They can go to our Web site (or) come to a customer care center," Curtis said. "We believe in competition. It's good for consumers, and we are ready."

The state Attorney General's Office will handle all consumer complaints for areas where the local cable franchise has been canceled.