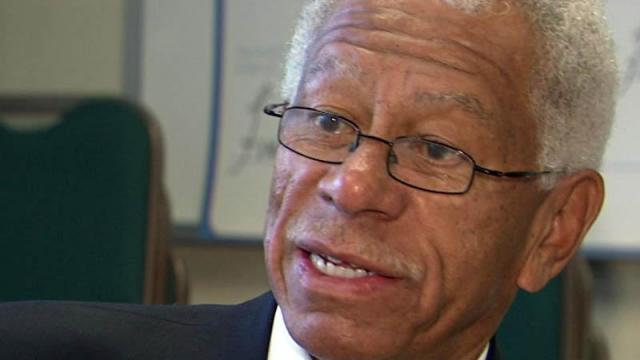 Raleigh, N.C. — A group of African-Americans who made history more than 60 years ago will be on hand in three weeks for Barack Obama's historic inauguration as the nation's first African-American president.

All surviving members of the Tuskegee Airmen, the all-black corps of pilots trained during World War II, received invitations to the inauguration.

"It's going to be a great honor," said Harold Webb, a Wake County commissioner and a veteran of the airmen. "To find a black man elected president of the United States, that was beyond our dreams at that time."

Webb and fellow Tuskegee Airman Stewart Fulbright said they take pride in their role of breaking down segregation in the U.S. and helping pave the way for Obama's election.

"There were a lot of people that did not want us to succeed," Fulbright said. "It was through our experiences that President (Harry) Truman decided to integrate the armed forces.

"(That was) probably the beginning of the integration of America. Without that happening, we wouldn't have Obama as president today."

About 330 airmen were invited to the inauguration, and nearly 225 reportedly plan to attend.

"I and most of the guys that I know are too old and too frail to be standing for long periods of time," said Fulbright, who said he won't attend the ceremony because no special arrangements have been planned to accommodate the airmen who are in poor health.