N.C. trying to ice its bid for skating championships 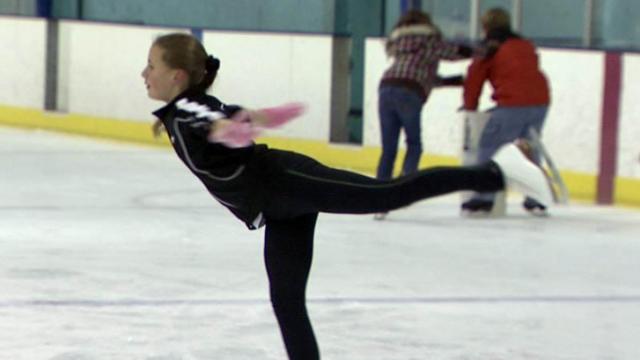 Raleigh, N.C. — Greensboro is one of two finalists seeking to host the 2011 U.S. Figure Skating Championships, and Governor-elect Beverly Perdue is doing what she can to help the state ice the competition for event.

Perdue has taped a message to the U.S. Figure Skating committee that will visit North Carolina on Monday. She encourages the group to award the national championships to Greensboro. Kansas City, Mo., also is competing to host the event.

"We think (the video) is very important. It's our state's top official saying this event is important," said Hill Carrow, a sports marketing veteran who is spearheading North Carolina's bid.

Other cities that have hosted the figure skating national championships have estimated the economic impact at $30 million, Carrow said.

For skating coach Robyn Petroskey-Poe, the exposure the event would provide to the sport in North Carolina would be priceless.

"There's a definite need for some big competitions here," she said. "I think the (Carolina) Hurricanes started the population of figure skating to increase finally, and I think that (hosting the nationals) would really top it off."

"It's unbelievable. You get to skate with the best of the best," she said. "It's the feel of the ice as you glide, being able to jump and spin. It's being able to express yourself to music and also the competitive part, if you choose to be competitive, to challenge yourself to be your personal best."