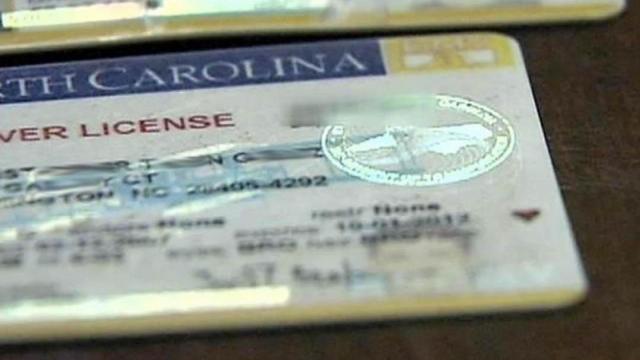 The information comes three days after a Duke University employee was charged in the case.

Robert Wayne Bullock, 23, of 2721 Walker Road in Hillsborough, was charged with six counts of selling fake IDs in Wake County and one count of possession of stolen property in Orange County.

Authorities said Bullock, an N.C. State graduate, was using a stolen Division of Motor Vehicles computer to make the IDs. The machine was stolen from the agency's Louisburg office in September 2006.

Bullock, a research technician in Duke's Pratt School of Engineering, sold the fake IDs for as much as $150 each to N.C. State students, authorities said.

A few months ago, authorities said they began confiscating a lot of fake IDs in Raleigh clubs and bars. As part of their investigation of the operation, agents with the Wake County Alcoholic Beverage Control Board's Division of Law Enforcement, searched the off-campus apartments of two N.C. State juniors last month.

An arrest warrant has been issued for Hess on a charge of possession of a fictitious or revoked driver's license. No charges are pending against Bowman in the case.