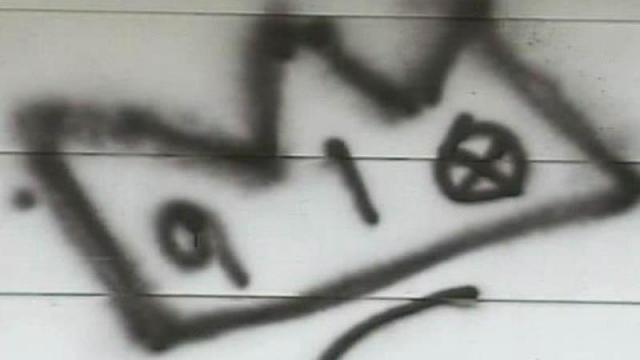 Raleigh, N.C. — Identifying gang members has become more difficult as they change their signs and clothing to remain a step ahead of law enforcement and as they become more mobile, experts said Wednesday.

Two incidents in recent days, a melee at the Triangle Town Center mall and a shooting on the North Carolina State University campus, have turned a spotlight on gangs in Raleigh. Police Chief Harry Dolan said Monday that the city has a "significant" gang problem that requires a community-wide response.

According to a recent study, there are 13 recognized gangs in Wake County, with the Bloods being the most prominent. There are about 2,400 known gang members or associates in the county. Associates are members who might not live in the area but who have spent considerable time or have been arrested locally.

Shenekia Weeks, a member of the Wake County Gang Task Force, said local gangs are changing the way the look and where they live  a contrast to the stereotype of gangs carving out territories that they defend.

"Gang members do not want be detected. They want to continue their criminal enterprise, so they're going to move and try to be as fluid as they can be without being detected," Weeks said.

Most gangs are relatively new to the area, and their members are young, according to Weeks and Danya Perry, a gang expert with North Carolina Communities in Schools.

"We are starting to see the manifestation of the first generation of gangs rooted here in North Carolina," Perry said.

Shootings and fights like the two recent incidents are taking place in high-profile places because Wake County gangs don't have roots in specific neighborhoods, he said.

"The incident at the mall, that certainly was a warning flag for everybody that we need to be looking at this issue because it's spilling over," he said.

"I think most gang experts will tell you that we're probably five years behind what's really going on," Perry said.