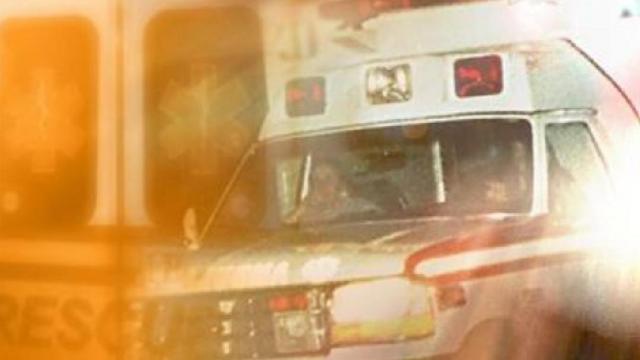 EMS Director Frank Montes de Oca said Friday that a preliminary report shows the volunteer squad, which responds to wrecks in the northern part of the county, might have endangered squad members and others during some of their responses.

“(They) demonstrated a significant lack of safety standards,” Montes de Oca said, adding that that the squad sometimes responded to emergencies when they weren’t called, operated power tools while standing in gasoline, dropped equipment along the road and responded without proper equipment to a possible drowning and other calls.

Orange County Manager Laura Blackmon said in a statement that the request for the rescue squad to "stand down" wouldn't compromise public safety. The county EMS remains fully staffed and is backed by firefighters in various departments who have been trained as first responders.

Montes de Oca said he doesn't have a time frame for completing the evaluation and ensuring Orange County Rescue Squad members are properly certified and have needed operating procedures in place.

His order has no effect on the South Orange Rescue Squad, a separate volunteer organization that covers the southern portion of the county form a station in Carrboro and provides similar services.