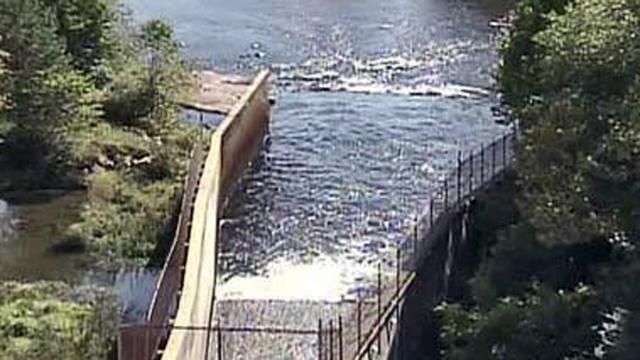 Raleigh, N.C. — The Army Corps of Engineers could slow releases from Falls Lake into the Neuse River and open up the sediment area for extra drinking water during severe droughts, according to a revised management plan under consideration.

The Corps is seeking public comments on the plan for the next month.

Raleigh officials have lobbied for changes to the management plan for months to keep as much water as possible in Falls Lake, which is the primary reservoir for Raleigh and six area towns on its municipal water system.

The Corps has cut releases from the lake into the Neuse River twice in the past six weeks, from about 35 million to about 17 million gallons a day. The agency has to maintain a specified flow in the river for the downstream communities that use it as their source of drinking water.

Under the revised management proposal, the Corps could temporarily drop below the minimum flow levels in the Neuse River at the state's request during an extreme drought.

The proposal also would allow the state to contract with the Corps to purchase up to 65.2 billion gallons from the sediment pool in Falls Lake if lake levels ever dipped low enough to deplete the portion of the lake set aside for drinking water.

Sediment water sits below the city's intake pipes at the lake and would require extra pumping and treatment before it could be piped to consumers.

The third revision in the proposal calls for managing the Beaverdam area of the lake differently. Instead of keeping as much water in that part of Falls Lake as possible, the Corps could draw levels down in 5-foot increments every five days, depending on the severity of the drought.