Boy Jumps From Bridge Onto U.S. 1 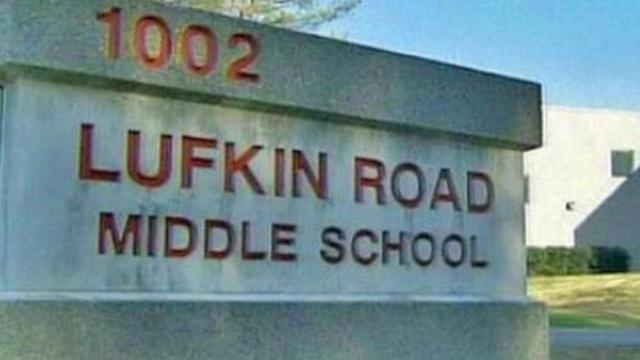 Wake County schools spokesman Michael Evans said the eighth-grader was facing disciplinary action and left school grounds. He was walking along Ten Ten Road when the principal approached. When the boy saw the principal, he jumped off the bridge.

It is about 30 feet from the bridge rail to the pavement on U.S. 1, authorities said.

Police said oncoming cars avoided the boy after he landed. He was taken to WakeMed, where he was listed in stable condition.

The jump did not cause any other accidents, officials said. U.S. 1 was closed briefly immediately after the boy jumped.