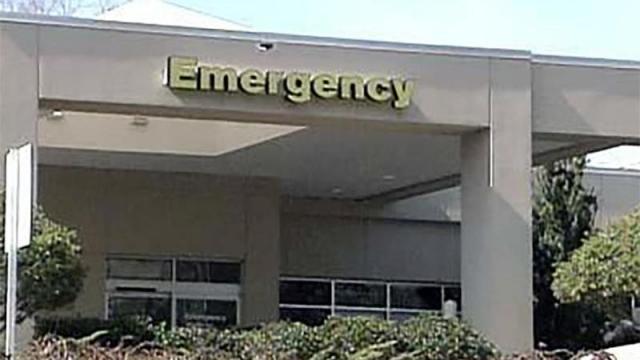 Louisburg, N.C. — There is a chance the county could take over ownership of Franklin Regional Medical Center.

The current owner of the hospital, Health Management Associates, is supposed to give yearly updates on how the hospital provides adequate indigent care for the community. But Louisburg Mayor Pro Tem Boyd Sturges said the hospital hasn't been providing those updates.

The county sold the hospital in 1986 under those terms and might explore legal options to take control of it once again, said Sturges.

The hospital has been involved in a proximity dispute this year. Hospital administrators want to move their facility from Louisburg to Youngsville, but the State Division of Facility Services turned down their request in July. The new facility would have been built on a 50-acre parcel near U.S. Highway 1 and N.C. Highway 96.

Hospital administrators said the move is necessary to update their facilities and to take care of the growing population in Youngsville.

The Louisburg Town Council would like the medical center administrators to find another location in Louisburg.

Hospital officials plan to hold another public hearing on the proposed move sometime in January.