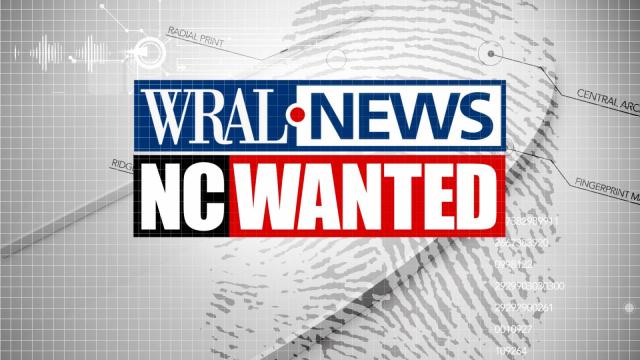 Raleigh, N.C. — A wanted fugitive is off the streets after 27 years on the run, thanks to a knowledgeable viewer and the television show "NC Wanted."

Faye Benjamin said Charles Benjamin, her estranged husband, shot her in the face. In June, a friend of Faye Benjamin coaxed her into calling NC Wanted.

“When we couldn't get the information from the Social Security office, I knew that was going to be our chance right there, to call 'NC Wanted' and that's what we did,” Edith McCullough said.

Investigators took the tip information and worked with U.S. Marshals to track Charles Benjamin's whereabouts. Marshals arrested him Oct. 4 at his Brooklyn apartment.

"The key to making the arrest was the fact that the victim learned the suspect was now residing in New York City and passed that information along to us through 'NC Wanted,'" Jim Sughrue, spokesman for the Raleigh Police Department, said.

Faye Benjamin and her husband are still legally married. They were separated at the time of the shooting, and she has not seen him since.

Charles Benjamin is being held in a New York City jail awaiting extradition to North Carolina.