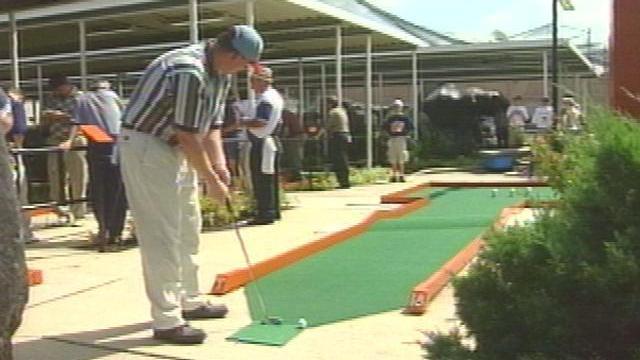 FAYETTEVILLE — Putt-Putt Golf & Games has closed its miniature golf course in Fayetteville, the birthplace of the sport.

Putt-Putt's president says over the last five years, the company has tried to move away from corporate-operated courses.

Company officials hope that someone will step in and operate a franchise in town.

Putt-Putt opened its first course in Fayetteville in 1954. It has no immediate plans to relocate the corporate offices, which are located in Fayetteville.