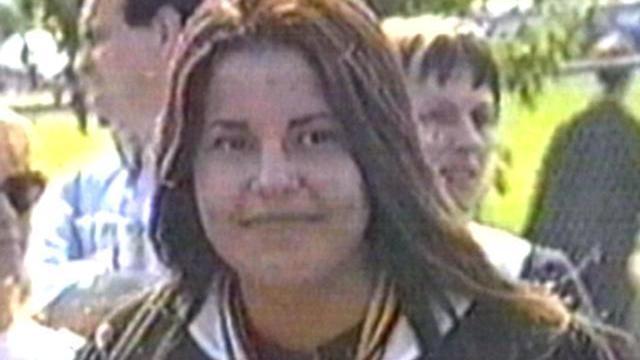 RALEIGH — There has been a break in the case of a missingN.C. State student; nearly two years after Kristen Modafferi disappeared while attending summer school in San Francisco, police have tracked down a key witness in the case.

Saturday night, details of her disappearance aired on "America's Most Wanted." One tip from someone in Hawaii claimed that a man featured on the show in connection with the case was living in Oahu, Hawaii.

Three women told investigators that the man named Jon Onuma held them hostage, and tortured them. They also said Onuma bragged he had killed Kristen Modafferi.

Police have wanted to talk to Onuma ever since he called in a tip himself about Modafferi's disappearance to a San Francisco television station.

"He also told police that he could help them solve the case," says Debbie Modafferi, Kristen's mother. "If he's going to help us, then we want to have him here."

Debbie and Bob Modafferi have traveled from their Charlotte home to California to help police.

"The bottom line is he says he knows what happened," Bob Modafferi said. "We want someone to grill him, and say 'What do you know?'"

What Onuma has to say could bring closure for Kristen Modafferi's family, and for the hundreds of N.C. State students who were her classmates.

However, getting Onuma to California may not be easy because he has not yet been charged or named a suspect in the case. It is his decision whether or not he talks with police.

Oakland police talked with Onuma on the phone in Hawaii. They say he told them he wants to help them, and is trying to come up with money for an airline ticket to California.

Police say if they need to, they will fly to Hawaii to talk with him.