Dept. Of Revenue Overcharges Some Taxpayers Because Of Computer Error 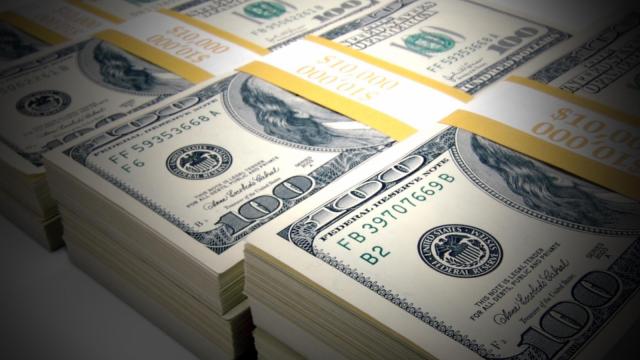 RALEIGH, N.C. — Hundreds of people could be out of hundreds of dollars and not even know it because of a mistake by the North Carolina Department of Revenue.

Revenue Secretary Norris Tolson said Wednesday that an employee improperly programmed a computer during the Memorial Day weekend that withdrew too much money from taxpayers' bank accounts who use the online service to pay their bills. Some were debited as many as four times, Tolson said.

"We forgot to tell the computer not to run on Friday," Tolson said. "It did and it ran again on Monday."

Tolson said the mistake was corrected within a week and all the money was returned to taxpayers' accounts.

He admitted, though, that many people may not have even realized what had happened.

"They might not pick it up until we notify them and then they'll look at their balance and say, 'Oh yeah, you did, didn't you?'"

And that is where the problem comes in for people whose checking account is always right on the edge.

The multiple withdrawals could have caused a ripple effect with checks not clearing.

A letter from Tolson is scheduled to go out Thursday notifying people about the problem.

Tolson said the department will cover any fees or charges that resulted from the mistake.