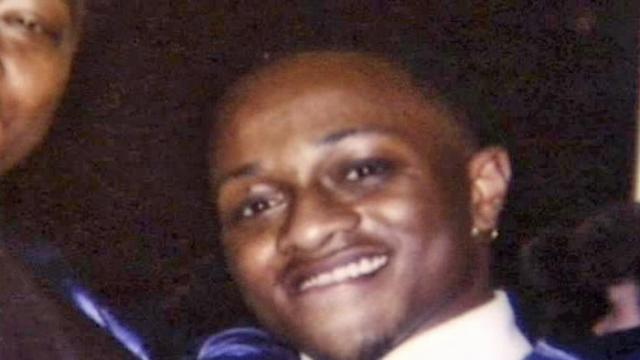 Louisburg, N.C. — A Franklin County man continues his slow recovery two years after he was mistakenly sent to the morgue in a body bag after being hit by a car.

Larry Donnell Green was walking along a dark U.S. Highway 401 north of Louisburg on the night of Jan. 24, 2005, when he was hit by a car. Paramedics responding to the accident pronounced Green dead, zipped him into a body bag and sent him to the county morgue.

Hours later, the Franklin County coroner saw Green breathing in the morgue and had an ambulance take him to a nearby hospital.

Green has been in a rehabilitation facility for most of the past two years. His father, Larry Alston, said his son recognizes people and can talk a little but still can't walk.

"He's not well, but once again, I thank God that he's here and he can smile," he said. "We're hoping for the best."

Franklin County fired paramedics Paul Kilmer and Randy Kearney after the incident, and state regulators stripped them of their state emergency medicine credentials.

Both men later won their credentials back, but neither is currently working as a paramedic.

On Wednesday night, Green's family and friends will gather near the accident scene on U.S. 401 to mark the anniversary and celebrate his life with a candlelight vigil.

After many months, Alston said, he has finally found peace and forgiveness for those involved in the incident.

“The paramedics and the medical examiner, I forgive them. He’s my only son. Because I say I forgive them, that doesn’t take away the pain I feel every day,” he said. "It's not going to help anything to keep anger built up within you. It doesn't change anything."

But when asked whether he planned to sue Franklin County over the incident, he said, "We'll just have to wait and see."
SUGGEST A CORRECTION