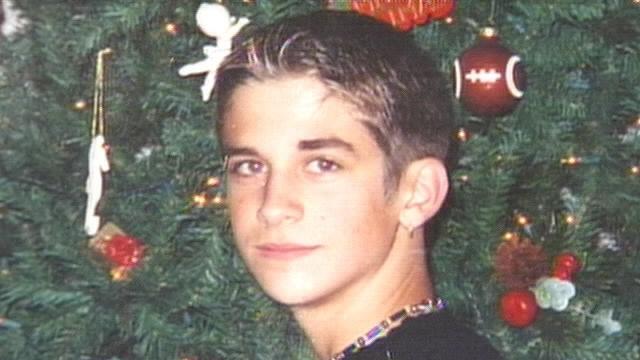 GARNER, N.C. — Nearly a year after the death of Josh Davis, his case is still unsolved, but on what would have been his 17th birthday, his family is still determined to find out what happened.

Josh Davis' room remains the same with a collection of colored pencils, pictures and posters.

"I come and sit in his closet sometimes and just cry because his clothes are in there," said Judy Creech, Josh's mother.

Last January, Josh Davis was walking down the road when something hit him in the head. Police do not know what it was and they do not know if his death was intentional or accidental.

Garner police recently took the full-time investigator off the case.

"It's not closed and not cold. It's just there are fewer leads coming in," said Sgt. Jon Blum, of the Garner Police Department.

The family hired a private investigator. While his mother waits for news, the family spent its first Christmas without him. They spent part of the day at the cemetery.

"I guess that's just a place you don't want to go visit your son," Creech said.

Tuesday would have been Josh's 17th birthday. Creech said every day has its challenges like the day her only son's school picture came in the mail months after his death.

"I think the good memories are just starting to come. I had long months of every single day just seeing Josh lying on the side of the road," she said.

Creech hopes there are answers down the road.

"That little bit of hope we live with every day that someone is going to come forward and let us know what happened to him," she said.

Garner police are not giving up on the case. Police say after the first of the year, they plan to have an investigator with a fresh set of eyes look over the collected evidence.