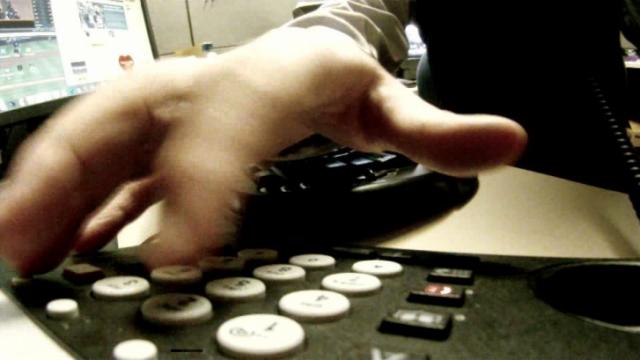 Raleigh, N.C. — Raleigh police officers were dispatched to 3,501 hang-up calls to 911, or an average of 113 calls a day, last month, according to the Raleigh-Wake County Emergency Center, which says the number of 911 misdials is continuing at "an alarming pace" and straining both law enforcement agencies and 911 centers.

Since mandatory 10-digit dialing began in central North Carolina on March 31, the center's director, Barry Furey, says that the number of calls emergency dispatchers are answering within 10 seconds has dropped from 88.3 percent to 81.2 percent.

Prior to March, operators dispatched officers to an average of 30 hang-up calls per day.

The problem has to do with callers mistakenly dialing 911, instead of the 919 area code, realizing their mistake and then hanging up.

When that happens, Furey says, operators have to call back the number to make sure there is not an emergency. If no one answers, they have dispatch an officer to the address associated with the call.

The best advice he can give, he says, is for callers to be sure to dial the area code. If they do dial 911, he says, they should stay on the line and explain the mistake to the operator, but still that can take time away from an emergency call.

Hang-ups last month accounted for 12.8 percent of all calls to which Raleigh police responded, according to the emergency communications center.

For the first two weeks of May, the average number of daily misdials rose to 181, more than six times the normal amount prior to 10-digit dialing and up from a daily average of 172 in April. Numbers for the second half of the month showed no improvement.