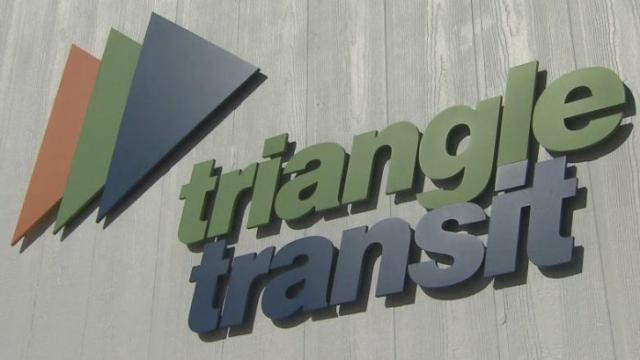 Chapel Hill, N.C. — The future of mass transit began taking shape in the Triangle Thursday as planners unveiled specifics about a proposed 30-mile light rail that would connect Wake, Durham and Orange counties in the next 10 to 15 years.

The Durham and Orange county sections would be completed first, organizers said, and would begin at UNC Hospitals in Chapel Hill, end at North Carolina Central University and have 15 stops in between. The proposed transit map does not yet include Wake County's plans.

The estimated cost for the light rail proposal through Durham and Orange counties is about $1.4 billion. Durham already passed a half-cent sales tax increase. Orange and Wake counties have yet to hold their referendum to pay for the local portion.

“Anytime you’re talking about an investment the size we’re talking about, it’s a significant piece of infrastructure. It takes a long time to develop this," Graham said.

Transit organizers say if everything goes to plan, construction could begin as early as 2020, and it could be operational by 2025 or 2026.

“I think it would be beneficial to so many people, and it would just help the economy,” said Triangle resident Jerra Collins.