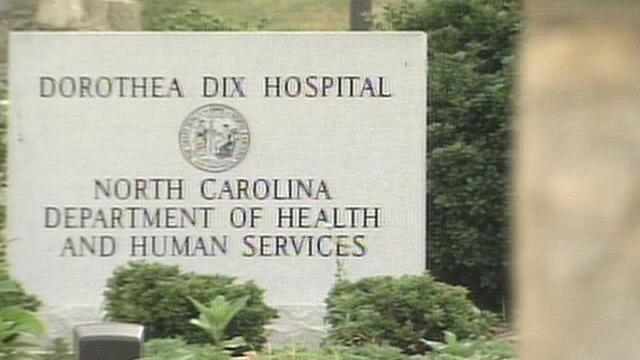 Raleigh, N.C. — The Raleigh City Council Tuesday voted unanimously in favor of moving forward with a plan to buy a $40 million piece of land now occupied by Dorothea Dix Hospital.

Raleigh officials will consider buying the 300 acres of land, located south of downtown, from the state when the mental hospital that is there now closes in 2008.

Consultants from the Urban Land Institute, a real estate industry think tank, suggested the property be converted into a mixed-use development controlled by the city. Some land-use experts said they believe the site can be for Raleigh what Central Park is for New York City.

The council's approval authorizes City Manager Russell Allen and city attorney Thomas McCormick to work with the General Assembly on a bill regarding the sale of the property.

The City Council also approved a plan for a large residential and commercial development for a property behind Crabtree Valley Mall.

Last week, the council's Planning Committee recommended against the proposal for developing the 25-acre Kidds Hill site. Developer Rick Marshall wants to put up to 700 residential units, retail and office space and a hotel or an assisted-living facility on the land.

Marshall has revised the plan nine times in 12 years in hopes of gaining city approval. The latest changes include fewer parking spaces and living units, more trees and more erosion control. Nonetheless, critics said the project still would flatten the hilltop and hurt the environment.
SUGGEST A CORRECTION