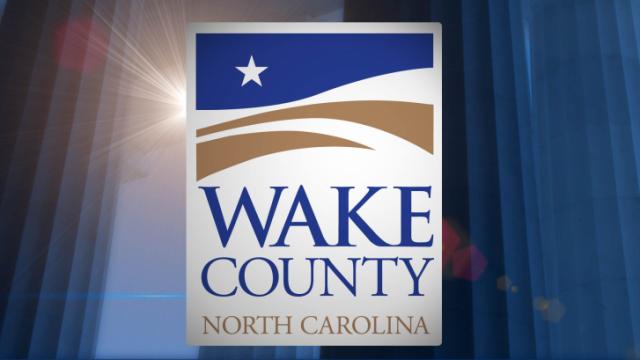 Raleigh, N.C. — Wake County faces a $10 million shortfall for the fiscal year that starts in July, and commissioners will need to trim some services to balance the budget in the coming months, officials said Friday.

The Board of Commissioners wants to maintain the county's current property tax rate of 53.4 cents per $100 of valuation, but they have to handle the growing needs of the Wake County Public School System and Wake Technical Community College and devise a transit plan for the county.

County Manager David Cooke told commissioners that the deficit is manageable, noting that property tax revenues are in line with projections. Sales tax collections, however, are lower than expected, he said.

Cooke will likely propose a $941 million budget to commissioners this spring, which would be $12 million less than the 2010-11 budget and would be the smallest in three years. Officials said the challenge is to make cuts without sacrificing service.

"We've downsized the work force, and we haven't had a significant reduction in service levels in some areas," Deputy County Manager Johnna Rogers said. "In a lot of areas ... we've got fewer employees delivering the same level of service, and we're really starting to see some fraying around the edges within the work force."

Commissioners might look at putting a half-cent local sales tax on the 2012 ballot for voter approval to raise more revenue, officials said.