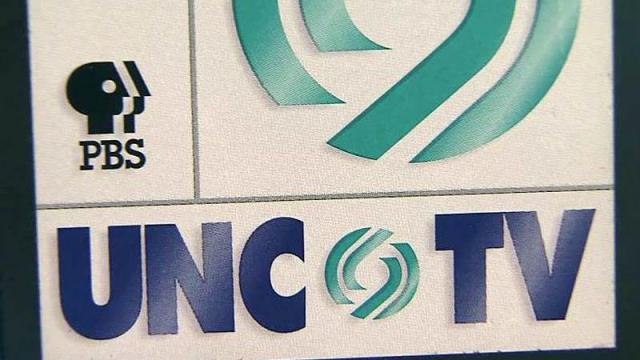 The tug of war between UNC-TV and Alcoa Inc. over a recent series of reports on the metals company’s activities along the Yadkin River took another turn Friday, in the form of thousands of pages of mostly redacted internal e-mails.

Alcoa asked “to inspect and copy all video footage as well as all unedited, edited and final versions, photographs, compilations, and related materials as well as all communications and/or correspondence sent or received by Eszter Vajda or any other employee or representative of UNC-TV since January 1, 2008” in connection with the production of the reports, a series the company says was “unfair.”

To date, UNC-TV Communications Director Steve Volstad said, the station has released more than 5,800 pages of documents, a disc containing videos of the three-part series broadcast July 6-8 and 19 discs of other previously broadcast programs containing references to Alcoa and the Yadkin River that were aired between Jan. 1, 2008 and July 9, 2010.

Most of the redacted e-mails involve UNC-TV reporter Eszter Vajda who put the project together.

Among the messages are exchanges between Vajda and lawmakers, public relations firms and former House Speaker Richard Morgan.

Morgan said he was hired as a consultant for The North Carolina Water Rights Committee, a group opposed to Alcoa's efforts to renew its license to operate hydroelectric dams on the Yadkin River. In one e-mail, Morgan agreed to pay $3,000 for Vajda's primary researcher.

In another exchange, UNC-TV managers wonder about the source of the rumors of bias. An e-mail from the station’s lawyer says, “Are we thinking she is the source? If we're even thinking that, we have a huge problem.”

The "she" is not named, but sources said the person under discussion could have been Vajda.

The request from Alcoa came after a state legislative committee looking into the company’s use of the river asked for – and got – UNC-TV’s unedited footage as it considered whether to push for a public trust to take over the river and its dams.

The Federal Energy Regulatory Commission for hydroelectric power plants is currently considering whether to renew Alcoa license or allow the dams to be turned over to the state.

Volstad said the attention of the legislative subpoena moved the station to rush the stories onto the air to quell rumors that the reporting was biased.

“In retrospect, we would have preferred the reports to be more carefully put together,” Volstad said.

One thing is for sure, even with a flood of information, the controversy has not ended.

“That would be nice, but I doubt that it's true,” Volstad said.

In a joint statement Friday, the presidents of the North Carolina associations of broadcasters and telecommunications professionals said UNC-TV, although it is a state-sponsored station, should share the same protections afforded to other media.

Alcoa issued a statement Monday saying, “It confirms what we suspected, that the stories were part of a carefully orchestrated plan to seize our assets and property.”