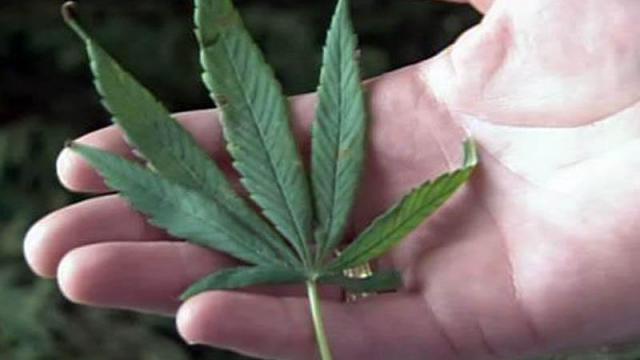 Raleigh, N.C. — State lawmakers could vote on a bill legalizing marijuana for medical purposes this spring.

Rep. Nick Mackey, D-Mecklenburg, sponsored the bill and held a Thursday night rally at the University of North Carolina at Charlotte to support medical marijuana.

House Bill 1380 passed an initial vote last year and is now in a health committee.

Joe Cullen said he suffers from a debilitating, muscular disease that has left him in a wheelchair and in constant pain. He's on painkillers, but he said smoking marijuana is the only thing that truly works to relieve his pain.

"It has done a lot of wonders. It relaxes my muscles so I don't get cramps in my muscles and charley horses," Cullen said. "It reduces my pain pretty much instantly."

Cullen lobbied last summer for a law to legalize marijuana for medicinal purposes and said he plans to continue smoking the drug, even without such a law.

"If the taxpayers would like to see me in jail, so be it," he said.

Supporters say legalizing marijuana for health-related reasons would generate more than $60 million in state taxes in the first year alone.

Still, some people say the proposal could have serious side-effects.

"I don't think it is in the best health interest of the larger community," said Anne Doolen, executive director of the Alcohol/Drug Council of North Carolina. "Not everyone who uses it will develop an addiction, (but) there will be a percentage of the population who will. The availability makes it riskier for those (people)."