This week: Wake School Board election 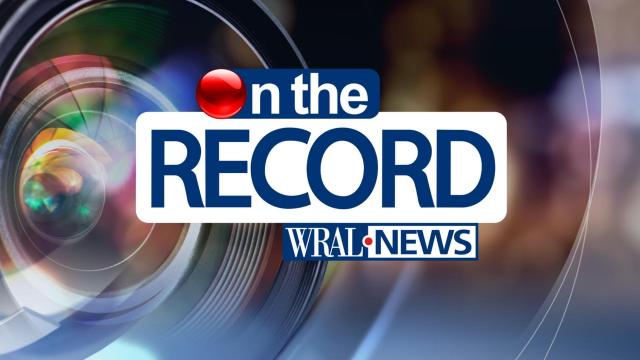 It's election day in Wake County next Tuesday but the vast majority won't vote.

We're On The Record talking about most significant local school board election since the 1970s.

Four seats on the board are at stake; only one incumbent is running.

The election has the potential to change long-standing policies regarding diversity, busing and neighborhood schools.

What is the solution? Is there one that is best? Or just better? When we look at the horizon for Wake County public schools, what do we see?

We'll talk with Ann Denlinger, president of the non-profit Wake Education Partnership. She is a former classroom teacher, principal and superintendent who worked in Wake, Wilson and Durham counties.

Also on the panel, Kathleen Brennan, representing Wake Cares. According to their Web site, the group, which has sued the school district over year-round school policies, believes "current assignment policies are failing our children and our school system."

Brennan has a child in the Wake County public school system.

Share your questions and concerns about school policies below. We'll ask our guests while they are On The Record Saturday at 7:30 p.m. on WRAL-TV.