Hagan squeezed by both sides on health care reform 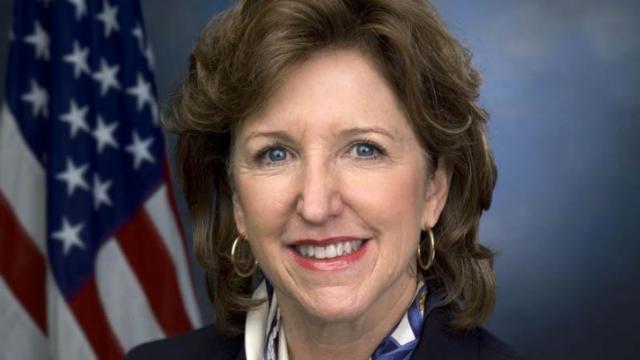 Raleigh, N.C. — U.S. Sen. Kay Hagan's opinion on a government-sponsored health plan is getting close attention and has drawn her into the middle of a national debate.

The Democratic senator was viewed as unsure on the so-called public option, and drug companies worried about losing market share under the plan came out to support her.

"This is a very, very delicate situation for her. She doesn't want to be associated with this industry, but they're running ads supporting her right now," said Adam Searing, project director of the North Carolina Health Access Coalition, which supports government health coverage for people who have no private insurance.

"I think she's honestly trying to make up her mind, and people on both sides of the debate are trying to help her make it up," Searing said.

A newspaper ad run by the U.S. Chamber calls on Hagan to reject government-sponsored health care, while the liberal group MoveOn.org has threatened to go after her if she doesn't support a public option.

Hagan said in a statement Monday afternoon that she supports a government stake and that the Senate Health, Education, Labor and Pensions Committee on which she sits has included it in its proposed legislation.

She didn't comment on the supportive ads from the drug industry.

Republican strategist Carter Wrenn warned that Hagan's apparent waffling could come back to haunt her. A supportive ad today could quickly turn against her, he said.

"Welcome to politics in the third millennium," Wrenn said. "If you're going to get an issue that's going to be polarizing, pick your side and stay with it. If you pick one side and then flip to another, you've just made everyone mad."