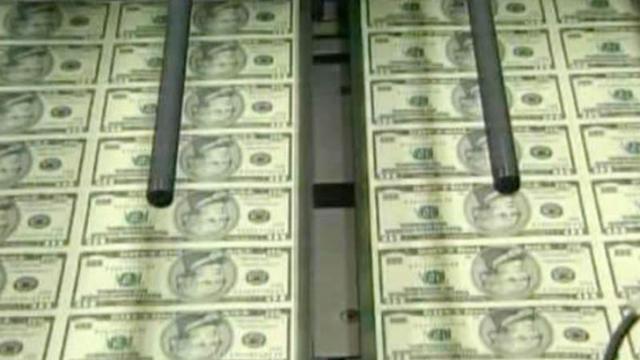 Elon surveyed 758 residents between Sunday and Thursday, and the poll has a margin of error of plus or minus 3.6 percentage points.

Nearly three in four respondents rated the economy or jobs and unemployment as the most pressing issue facing North Carolina, and more than 40 percent said they thought both the national and state economies would get worse this year. Less than a third said they thought the recession would improve this year.

Fifty-five percent of those polled said they approve of Obama's handling of the economy so far, while almost a third said they disapproved of his economic moves.

“While North Carolinians are pessimistic about the economy, they are pinning their hopes on President Obama to lead them through this crisis,” Hunter Bacot, director of the Elon University Poll, said in a statement.

As for the state budget, respondents favored raising taxes on cigarettes and alcohol to help erase a projected $2 billion budget deficit. Large majorities opposed any increase to income, sales and gas taxes.

Large majorities of those polled said they don't want lawmakers to cut education spending – both in public schools and higher education – or spending on public safety. Most said they would support cuts to parks, recreation and cultural services.