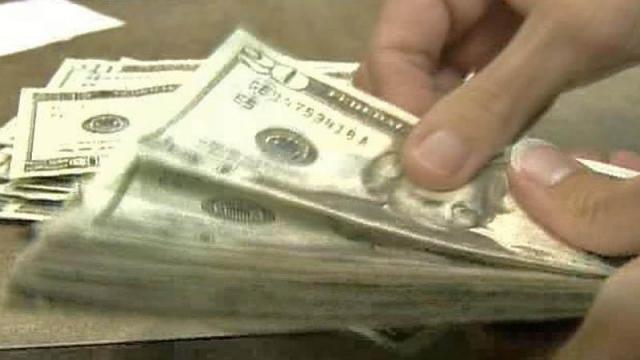 New projections call for a deficit of at least $23 million in the 2008-09 budget, up from earlier forecasts of a $17 million shortfall.

County departments were asked in November to cut their spending by 4 percent to match the slowdown in revenue, and officials said Monday that the cuts should cover the best case scenario of a $23 million shortfall.

Much of the savings will come from a hiring freeze the county has put in place, leaving 149 county government positions vacant, officials said. The Wake County School system, Wake Technical Community College and other programs also returned a combined $6 million to the county.

The county is projecting a 2009-10 budget of about $965 million, which could involve more extensive cuts before the budget is approved in June.

Although County Manager David Cooke previously asked department heads to outline how they would cut 10 percent from their budgets, he said Monday that he doesn't foresee having to make such drastic cuts in the coming year.