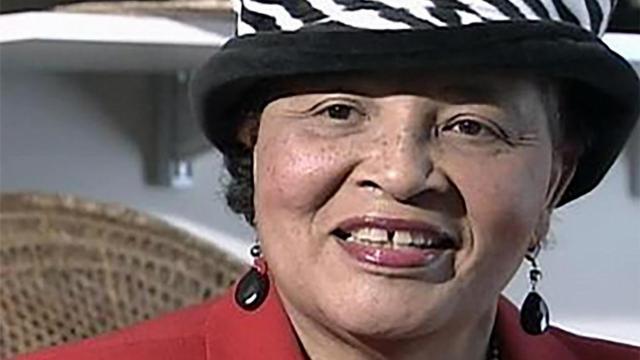 The caucus promotes legislative policies and actions responsive to the needs of all North Carolinians, particularly African-Americans, people of color and other disparate groups.