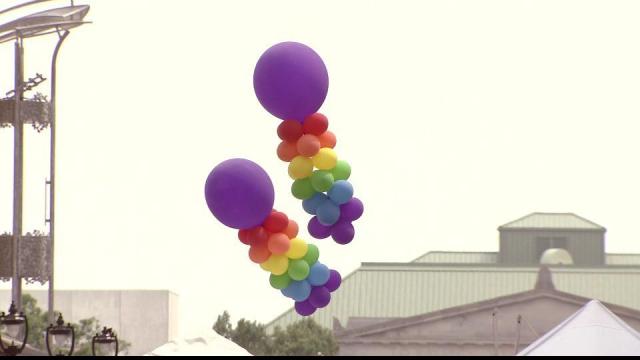 Raleigh, N.C. — It was a celebration of the gay community in downtown Raleigh this weekend.

Organizers said the OutRaleigh festival drew thousands to Fayetteville Street and the Raleigh Convention Center for musical performances, speakers, vendors and games. Organizers described it as a family festival.

The event was the first festival put on by the Lesbian, Gay, Bisexual, Transgender Center of Raleigh.