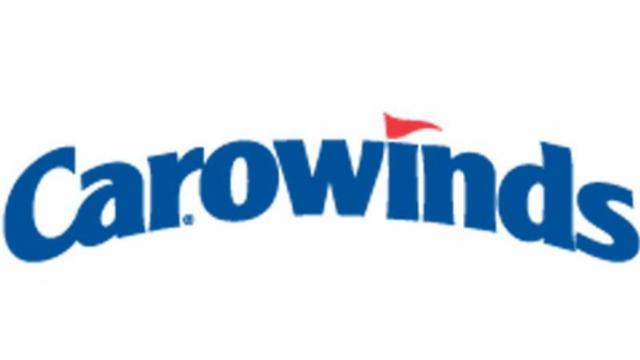 Guinness says the category is a new one, but it had set guidelines that required each participant to have at least one hard-boiled egg, a spoon and enough dye to submerge the egg. Guinness also had set a minimum of 250 people to consider the park's Easter Egg-stravaganza for the record.

All eggs were colored and shown to a Guinness official for approval.

Cedar Fair Entertainment, the owner of Carowinds and other parks nationwide, plans a series of record-breaking events throughout the summer.