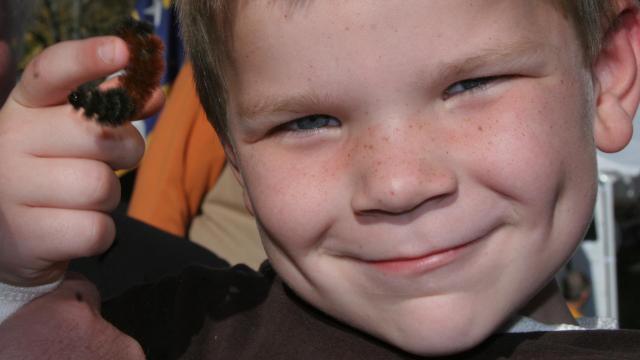 As part of the festival, Avery County native Tommy Burleson issued a winter forecast based on the worm's fuzzy stripes.

Burleson said the first week of winter, Dec. 21-27, would be cold with snow. Weeks 2-4 extremely cold with snow. For week 5, Burleson forecast an ice storm. He saw more extreme cold in weeks 12 and 13.