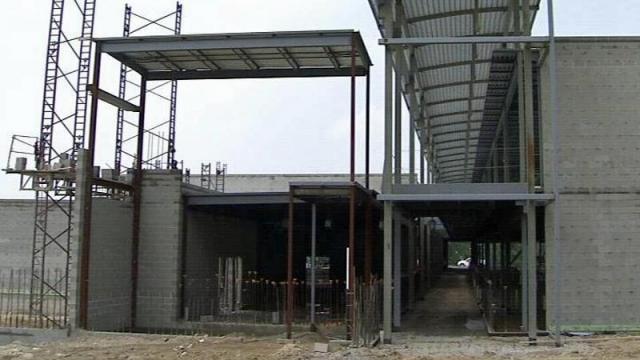 Raleigh, N.C. — The number of students in the Wake County Public School System is increasing by more than 3,000 every year, and that could require spending $1 billion by 2020 to keep up with the growth, according to staff studies.

Chief Facilities and Operations Officer Don Haydon brought up the issue during the last two Board of Education meetings, saying the school system will need 10 more schools within the next four years.

Wake County voters in 2006 approved selling $970 million in bonds to build 16 new schools and to renovate 17.

There's still $99 million left from that, which Haydon says could build at least two schools. The question, however, is how to spend that funding.

He wants to see the money left from the last bond referendum go first toward addressing space issues at schools with a high number of mobile classrooms.

"It makes for very uncomfortable and unproductive environments for children when you cram 40 mobile units and 30 percent of a student population into a school," he said.

How the school system spends the current funding and any future funding is still unclear.

The school board first wants to see what student distribution would look like under a new assignment plan that would be implemented in the 2012-13 school year.

The next step would be asking voters to help pay for it.

"We probably have got to get that bond referendum out to the public to consider by 2013, at a minimum," Tedesco said.

Superintendent Tony Tata plans to brief the board on the results of a trial run of the new student assignment plan on Tuesday.

Board members will take up the school construction issue again once they have those numbers.