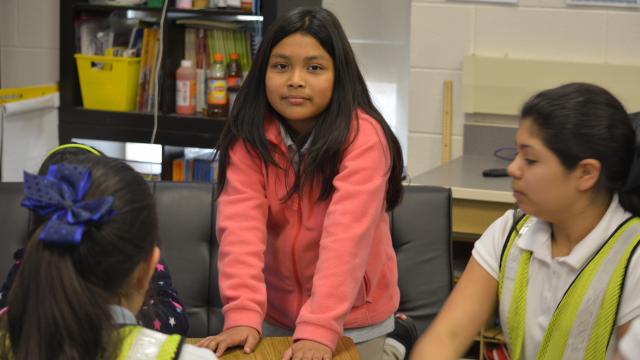 North Carolina’s Restart program gives some of the state’s lowest-performing public schools more flexibility to make changes in the hopes of improving their students’ performance.

In this three-part series, which ran March 19-21, 2018, WRAL education reporter Kelly Hinchcliffe and EducationNC senior reporter Alex Granados take you inside some of the state's 103 Restart schools and let you hear from students, educators and lawmakers about the program and what the future may hold.

The series was funded through a grant from the Center for Cooperative Media. EducationNC data journalist Lindsay Carbonell and policy analyst Molly Osborne contributed to the stories.