New York schools can reopen, Cuomo said, in contrast with much of US 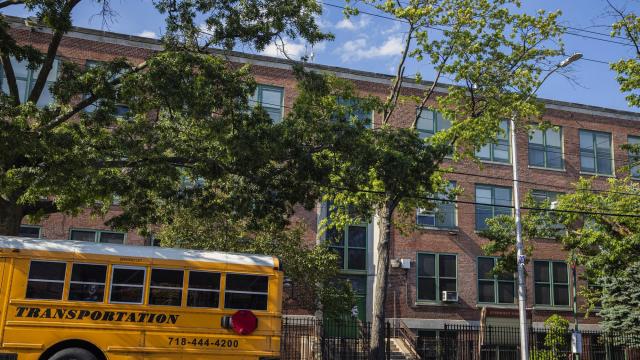 NEW YORK — Schools across New York can reopen for in-person instruction this fall, Gov. Andrew Cuomo said Friday, solidifying New York’s status as one of the few states in the U.S. that has a virus transmission rate low enough to bring children back into classrooms — not only in its rural communities but also in the country’s biggest city.

Just a few months after New York became a global epicenter of the pandemic, the governor opened the door for millions of students across the state to return to classrooms, even as most public school students in the country will start the school year remotely. 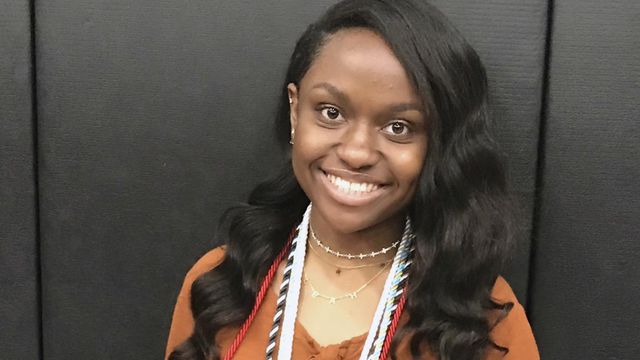 But Cuomo’s announcement does not guarantee that school buildings in the state’s more than 700 local districts will actually reopen in the coming weeks. It is now up to local politicians and superintendents to decide whether to reopen and how to do so. Their in-person reopening plans must also be approved by the state’s education and health departments in the coming weeks.

Under the governor’s announcement, schools can decide to open as long as they are in a region where the average rate of positive coronavirus tests is below 5% over a two-week period. That threshold was recommended by the World Health Organization to begin general reopening and has recently been adopted by some school districts. 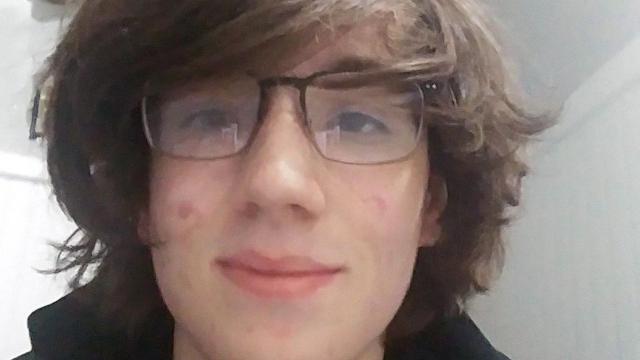 “All schools can open,” Cuomo said during a news conference. 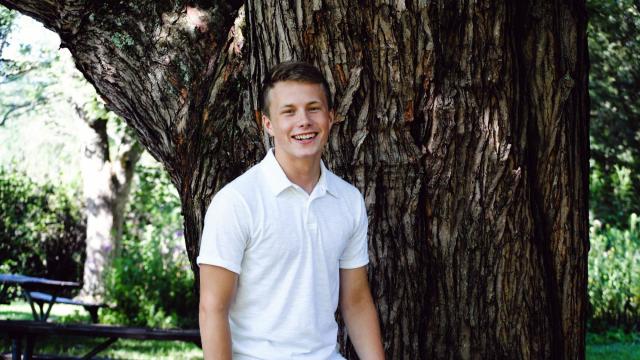 Governors in other states, including Ron DeSantis of Florida and Greg Abbott of Texas, have gone beyond Cuomo by actively encouraging school districts in their states to reopen. But the pandemic is raging in those states, prompting officials in major districts like Miami-Dade and Houston to announce that they would start the school year remote-only. If New York City and most of the state’s other districts reopen, it will be a remarkable turnaround from the spring, when hundreds of people were dying each day from the virus and the state’s hospital capacity was stretched to a breaking point. 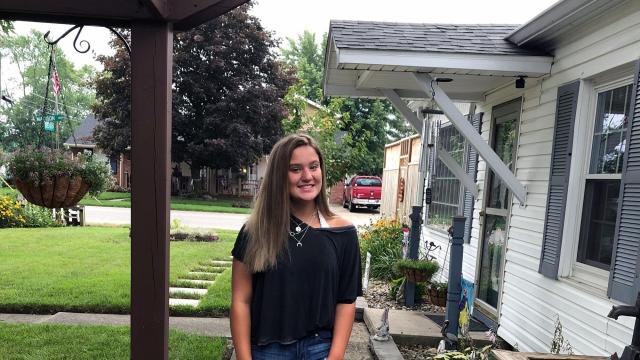 The city has recently logged fewer than 200 reported cases per day, although lags in test results could compromise that data.

Although Cuomo has tried to assert his power over school closures throughout the pandemic, in some cases contradicting de Blasio on key decisions, he has signaled that his role in the debate over reopening for the fall will be limited to setting the threshold for a safe reopening and unilaterally shutting down schools if that threshold is reached.

Cuomo frequently celebrates the state’s transformation from a global epicenter of the virus to one of the safest places in the country in terms of transmission levels and has received accolades for his management of the crisis. New York’s test positivity rate is now among the lowest in the nation; the rate in states like Florida, where there has been enormous resistance to reopening schools, reached as high as 20% last month.

The school reopening debate, however, presents the governor with a political conundrum from which it might be difficult to emerge unscathed.

If the city does reopen schools, it could alienate him from educators and the teachers’ union, a crucial ally. But if the city halts or delays its opening plan, it could leave more than 1 million families in the lurch over child care, and hundreds of thousands of low-income children, homeless children and students with disabilities without in-person learning for months to come.

Cuomo acknowledged those difficulties Friday, saying that he had been “deluged” with calls from parents and teachers who have concerns about reopening.

“If the teachers don’t come back, then you can’t really open the schools,” he said. “If the parents don’t send their students, then you’re not really opening the schools.”

Union leaders who represent teachers in New York City and the rest of the state have raised alarms about reopening, saying they do not believe it is currently safe to do in-person instruction in at least some parts of the state. Cuomo has a political alliance with Michael Mulgrew, president of the city’s powerful United Federation of Teachers, which represents New York City teachers.

Although it is illegal for teachers to strike in New York, Mulgrew recently hinted at potential legal action against the city if it reopens schools and the union does not believe adequate safety precautions are in place.

And Friday, Mulgrew responded to the governor’s announcement with a terse statement: “As Gov. Cuomo noted, parents and teachers must be confident that schools are safe before they can reopen. In New York City, that is still an open question.” Teachers older than 65 and those with preexisting conditions are eligible for medical exemptions that will allow them to work from home.

“I don’t think you want to get into a legal battle with the teachers,” Cuomo said Friday, adding, “Teachers have to feel safe. They can’t teach if they don’t feel safe.”

The governor directed districts to publicly post their plans for testing teachers and students after the school year begins — a demand from the teachers’ union that New York City has not released significant details on. The governor said all districts should release information about where students and teachers can get tested and how quickly test results can be provided.

Cuomo also asked all districts to post their protocols for when someone in a school tests positive. De Blasio outlined the city’s plan for that last week: Just two cases in different classrooms of the same school could force its closing for two weeks.

And Cuomo said school districts must hold more virtual meetings with parents and teachers throughout August to answer questions.

Cuomo is leaving most of the other details about how to reopen safely to individual school districts, which have spent the summer creating reopening plans to be approved by the state’s Education Department. Districts across the state are tentatively planning to reopen late in August or early next month. New York City is scheduled to start school Sept. 10. The challenges facing all districts are myriad, but especially so in New York City, the nation’s largest school system and the only major district in the U.S. currently planning to reopen even part time.

New York City and other districts across the state are still finalizing strategies that allow for social distancing in school buildings, trying to find enough nurses to staff school buildings, and upgrading or replacing ventilation systems in classrooms. Some New York City buildings are more than a century old and lack working windows.

Districts are also scrambling to improve their remote instruction plans since educators did not have much time to perfect online learning when schools shuttered suddenly in the spring.

Most of the state’s districts have submitted their reopening plans already, Cuomo said, though about 50 of the proposals were still incomplete. New York City was granted a two-week extension on its plan, and the final version was submitted Friday.

Districts across the state are mandating mask use and social distancing, and many have proposed different hybrid models that would involve cohorts of children cycling in and out of buildings on alternating days. Some small districts are planning to bring students back into buildings full time.

Other cities across the state have taken different approaches. Buffalo’s superintendent has already indicated that he might prefer to delay the start of in-person learning until October. Cuomo said Friday that districts could decide when to reopen buildings as long as their infection rate stayed low. In Syracuse, most high school students will likely learn remotely.

Many teachers and parents across the state have expressed alarm about returning to school buildings as the virus has spiked in other states. But some families said they are desperate for schools and child care centers to open so that they can return to work. About 75% of New York City students are low-income, and many of their parents are essential workers or employees who cannot work from home.

Some local officials, including de Blasio, have indicated that they may not make a final decision whether to reopen, even part time, until late this month or even early next month.

New York City’s system, with 1.1 million children and 1,800 schools, is planning to open on a hybrid model, in which children report to school one to three days a week and learn online the rest of the time.