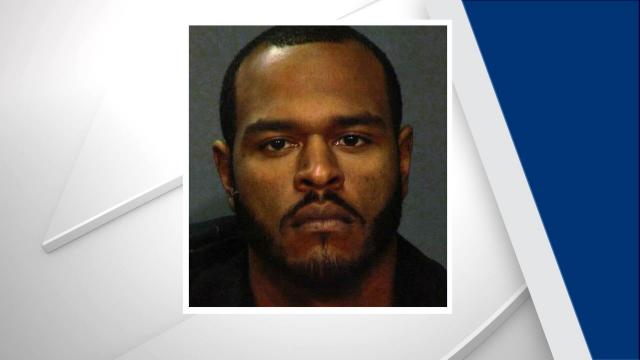 Fayetteville, N.C. — A New York man has been charged in connection with a 2017 shooting that killed a 19-year-old and injured another man.

Officers responded to the area of Knotty Elm Loop and Bending Birch Lane in the Lafayette Park subdivision on Sept. 25 and found Jaquan McBryde and Paul Coleman with gunshot wounds. McBryde died as a result of his injuries.

Police said Dawson is known to visit the Raeford Road corridor and Hoke County and encouraged Dawson’s friends and family to have him surrender to authorities.