The effort cost about $250,000, a figure that paid for multiple logos, a year-long development process and advertising planned now as part of the new branding campaign, university system spokesman Josh Ellis said.

About $200,000 of that went to a company called Ologie, which spearheaded the branding campaign.

“The stuff they did … we don’t have the capabilities to do,” Ellis said. “We don't have a huge creative team (at the system office).”

“A strong system means our institutions can focus on their core mission: providing North Carolinians the full promise higher education holds,” President Margaret Spellings said. “This is a new look for a new era of higher expectations from our students, taxpayers and nation.” 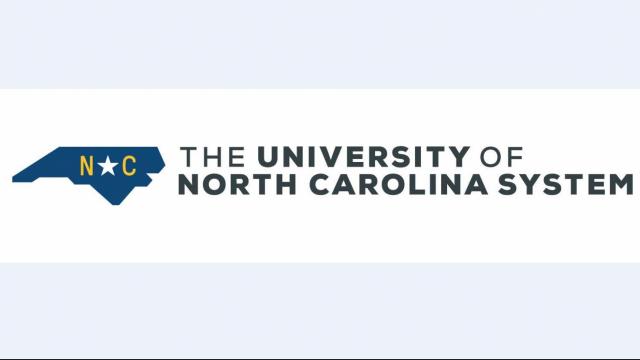 "The new logo celebrates the storied history of the state and the breadth and depth of the System by drawing on the colors and images of the state flag and using 17 lines to create the state’s silhouette," a UNC spokesperson said in a release.