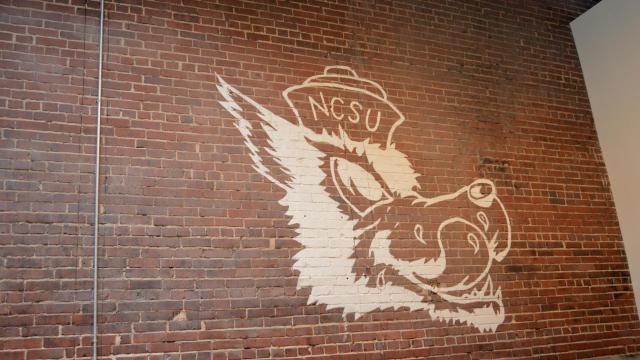 Raleigh, N.C. — The owners behind Pizza La Stella in downtown Raleigh are opening a new concept in the old H-Street Kitchen space on Hillsborough Street.

La Stella Wood Fired, which is set to open late next month at 2420 Hillsborough St., will serve up wood-fired meats, sandwiches and salads. Construction is set to begin Wednesday on the space.

La Stella’s food will be prepared using a 1,000-degree wood-fired oven, the only cooking element in the restaurant.

Look for portions to be large enough to share, Theale said. 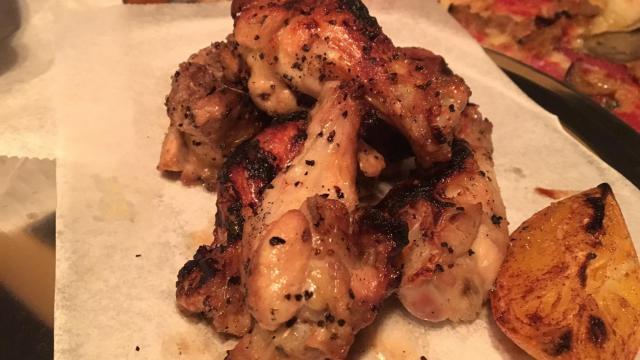 La Stella will keep some of H-Street Kitchen's art in the 6,000 square-foot space but want to enhance the restaurant's connection with N.C. State University. Look for the N.C. State Mr. Wuf mural to be highlighted with more lighting and prominence. The map of downtown Raleigh will remain.

Overall the interior will be gutted and furniture replaced, Theale said.

There will be two large N.C. State-red ovens in the open kitchen. There will also be more TVs added. The second floor, which previously had a conference room, is being redone into a full outdoor patio.

Theale said the restaurant really wants to embrace not only the students at N.C. State, but also the faculty and staff.

H-Street Kitchen opened last year in the old home of the Varsity Theater. The restaurant closed in May.