Elm City, N.C. — The family of a 5-year-old boy who was shot and killed last summer is helping the City of Wilson build a playground in his honor.

Cannon Hinnant was shot in his front yard in August. On Wednesday, his mother joined city officials in announcing plans for a memorial playground at the Gillette Athletic Complex on Corbett Avenue. 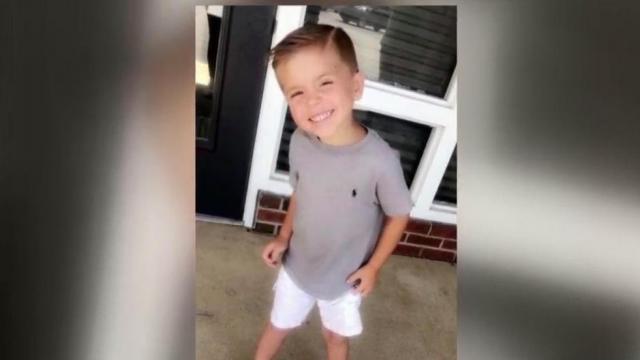 The family is donating $400,000 to the project, half of which was raised on a GoFundMe page in Cannon's honor. The city is paying for the rest.

Cannon's mother said he loved playing outside, so the tribute is fitting.

"It's amazing," she said. "It's breathtaking. It's definitely something Cannon would want. He loved the playground, he loved kids, so bringing back this playground is what we're doing. We're doing it for Cannon. That's what he would have wanted." 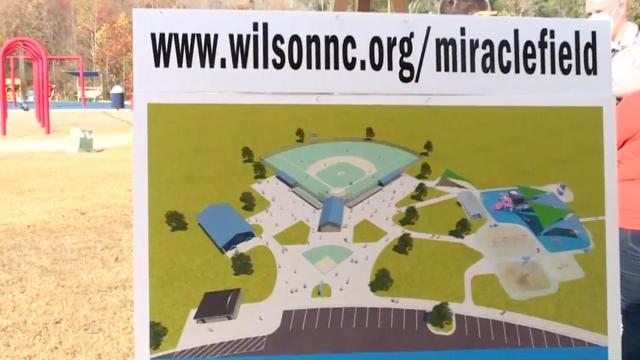 The project will include an overhaul of the current playground at the athletic center along with the addition of a baseball field that will be called "Miracle Field."

The playground is set to open in the spring.