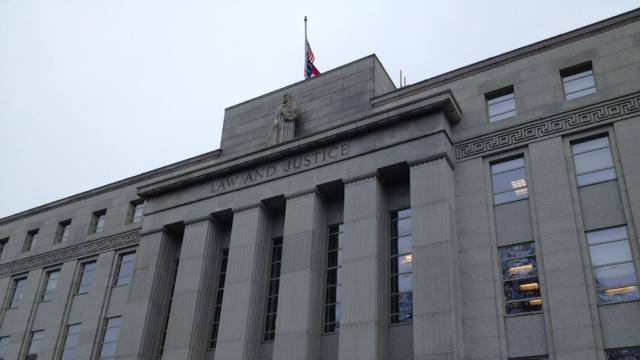 Chief Justice Paul Newby and associate justices Phil Berger Jr. and Tamara Patterson Barringer participated remotely in the investiture ceremony. The court held the event online this year because of the pandemic.

All three justices were elected to their positions in November.

Newby, 65, took the oath of office on Jan. 1, becoming the North Carolina Supreme Court’s 30th chief justice. He has been on the court since 2005 and most recently was senior associate justice.

The Republican was elevated to the top position after defeating Chief Justice Cheri Beasley by just 401 votes from nearly 5.4 million votes cast. Beasley, a Democrat and the first Black woman to serve as chief justice, is no longer on the seven-member court.

Barringer spent six years as a state senator representing part of Wake County. She also had a private law practice.

Berger most recently served on the North Carolina Court of Appeals. He joined that court in 2016.

Barringer and Berger are the 100th and 101st associate justices to join the court.