New charges for driver who ran into house on Thanksgiving night

Raleigh, N.C. — Prosecutors added a charge Wednesday for the man who crashed into a Raleigh home on Thanksgiving night, killing a man inside.

Police on patrol spotted Etgar Edva Bautista-Montoya, 19, speeding in the southeast Raleigh neighborhood in the wee hours of Nov. 24. When they tried to pull him over, Bautista-Montoya sped away and crashed into the house in the 800 block of E. Lenoir St. 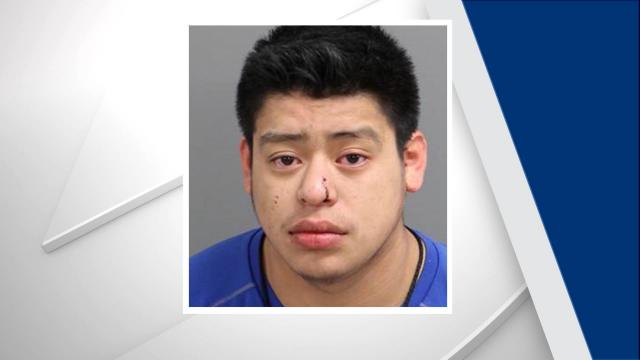 Police immediately arrested Bautista-Montoya on charges of driving while intoxicated and felony death by motor vehicle. This week, they added a charge of feeing to elude arrest resulting in death.

Anthony Joseph Gaines, 42, died inside the home when Bautista-Montoya crashed into it. Two youngsters inside the home were taken for medical treatment to WakeMed, where they were treated and released for minor injuries, police said. The home's owner said that Gaines had served in the U.S. Marines and had two children. The owner also said he had rented the home for a couple of years. 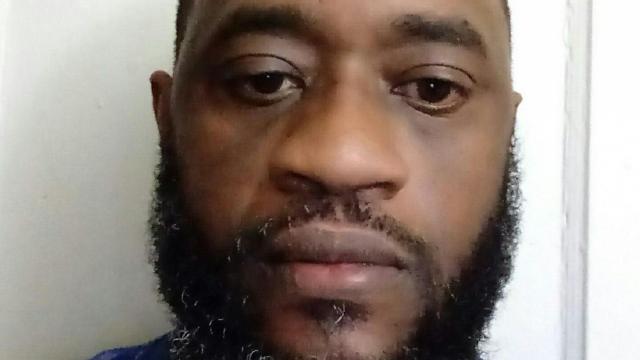 Two other minors were in the car with Bautista-Montoya; police said neither was seriously injured.