Raleigh, N.C. — A neighbor alerted a family of two that their southeast Raleigh home was on fire overnight.

On Sunday around 12 a.m., the Raleigh Fire Department responded to the home at 1416 Fayetteville St.

Cyrus Glass said he was in bed when something woke him up and he realized his neighbor's house was on fire. He told WRAL News he went next door, pounded on the door and called 911. 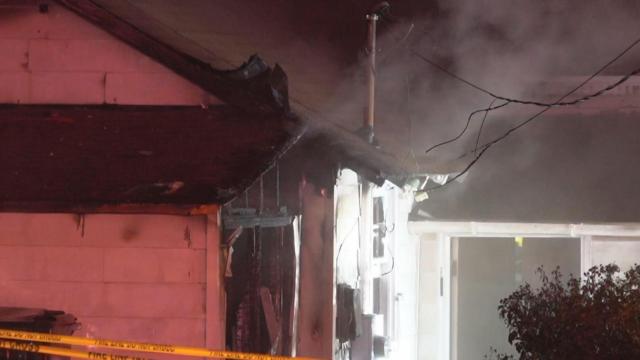 That's when another person broke a window and went inside to get the people out, Glass said.

"Another guy pulled up, he broke the window and he jumped in," said Glass. "I said, 'Please don't go in, it's too dangerous.' The fire department got here as fast as they possibly could. It's just a scary thing." 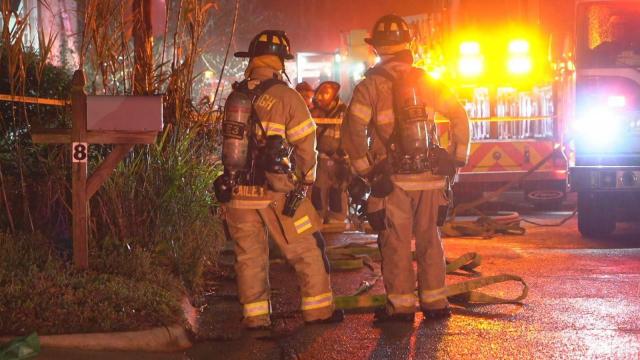 More than 40 firefighters arrived at the scene and extinguished the fire.

The cause of the fire is under investigation. No one was injured.