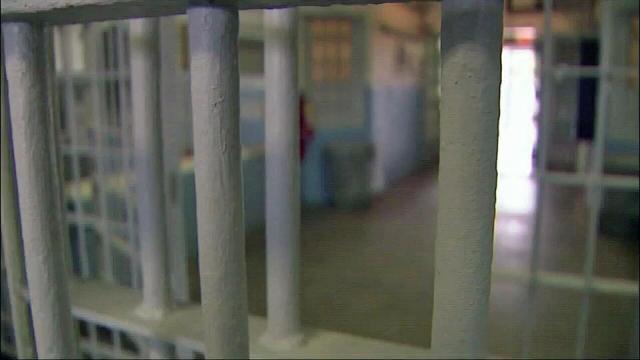 The Charlotte Observer reported (http://bit.ly/1PWsBkv) that the 227 inmates, including about 100 from the Eastern District of the state, were released under a decision by the federal sentencing guidelines commission to cut sentences for inmates to match the new guidelines for certain drug offenses.

The U.S. Justice Department says 105 inmates are being released in South Carolina.

The inmates will be supervised by U.S. Probation and Pretrial Services under the terms of each inmate's original sentence.

U.S. Clerk of Court Frank Johns of Charlotte says more inmates could be released over the next year.

U.S. Attorney Thomas Walker has expressed concerns about overloading an already burdened probation system, but various agencies and halfway houses have cooperated to help inmates with the transition by getting IDs and investigating job and housing prospects.

Walker said he understands that some people may feel uneasy about the massive release, but he noted that the inmates have already served significant time in prison.