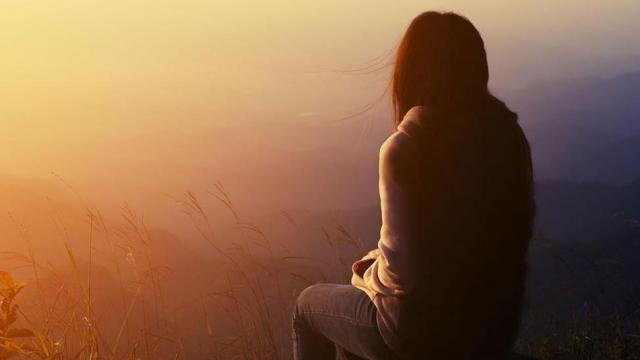 Investigations into intimate partner violence in North Carolina show the problem to be pervasive and expensive.

A 2014 study performed by the University of North Carolina at Charlotte, on behalf of the Jamie Kimble Foundation for Courage, found the number of North Carolinians who were victims of intimate partner violence to be 157,193 annually. This is just under two percent of the state's population.

The majority of the costs are from physical and mental health care, which cost $124 million and $57 million respectively.

"We want the public to know how important it is to take steps to change the culture of abuse," said Jill Dinwiddie, one of the co-founders of the eNOugh Campaign, and board member of the Jamie Kimble Foundation. "Addressing this problem on the front end is essential, and the only way to convince the public and private funders of this is to make public what is currently being spent."

The state of North Carolina keeps track of the number of homicides that stem from domestic violence. N.C. General Statute 143B-901 requires all law enforcement agencies in the state to create an annual report of homicides in their jurisdiction where the offender and victim had a personal relationship.

"In North Carolina, intimate partner violence homicides trend at approximately 65 people per year, some years more than others," said Dana Mangum, executive director of the N.C. Coalition Against Domestic Violence. "We need to continue our intervention efforts as well as increase prevention strategies to begin to reduce this number. We have to do better than accepting this number as the status quo."

"If we are going to eliminate, or even just reduce, the number of cases of intimate partner violence incidents in North Carolina, men are going to have to be part of the conversation," Mangum said. "The large majority of cases still involve men abusing women, therefore we'd like to see more men provide their insight and energy towards the anti-violence movement so that the discussion of 'how to stop the violence' becomes 'how to prevent the violence.' "

When one notices signs of abuse, there are many ways to contact an advocate or community counselor for support and assistance. The NCCADV lists domestic violence service providers by county, with all relevant contact information provided.