Power restored to most Duke Energy customers near WakeMed 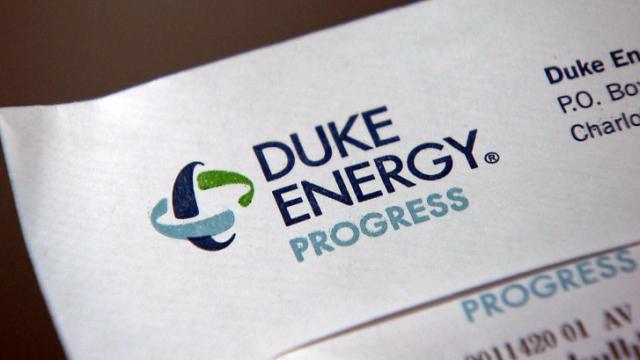 Raleigh, N.C. — About 1,900 Duke Energy Progress customers near WakeMed in Raleigh were without power for about two hours Thursday night.

Power was restored to most customers by about 1:30 a.m. It was not immediately known what caused the outage.