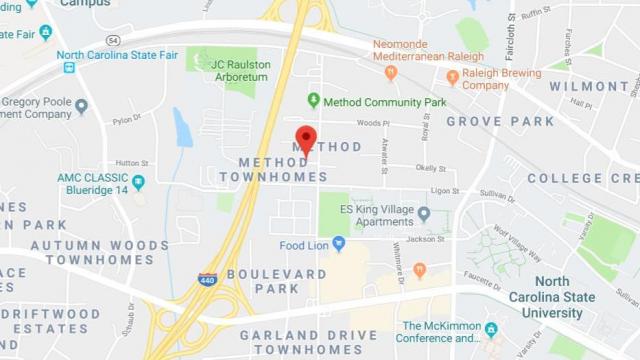 Raleigh, N.C. — Police from the City of Raleigh and North Carolina State University were looking Monday morning for two men who allegedly robbed a home on Wilder Street, near the university campus.

NCSU sent an alert to students about the crime just before 9 a.m. It said two men were seen running north from the scene and may have been armed.

The search encompassed an area south of Hillsborough Street and north of Western Boulevard, just east of the Beltline. The neighborhood is residential, with many student rentals.

Anyone with information was asked to call the Raleigh Police Department at 919-878-3561.