Agriculture and business student Josh Monahan started his own company, 1-in-6 Snacks, when he was a junior at North Carolina State University. Now less than a month after graduation, the young entrepreneur has opened a retail snack store to sell his products.

Josh and his younger sister and business partner, Jacey, have spent the past year promoting the brand and getting the chips into 200 stores, including Harris Teeter, Lowe's Foods, Fresh Market and local shops like A Southern Season.

The two have been working hard this month to prepare their Carolina Kettle retail base, a new building located at 5205 Hillsborough St. (across the from the state fairgrounds). The business will hold a grand opening celebration Thursday. 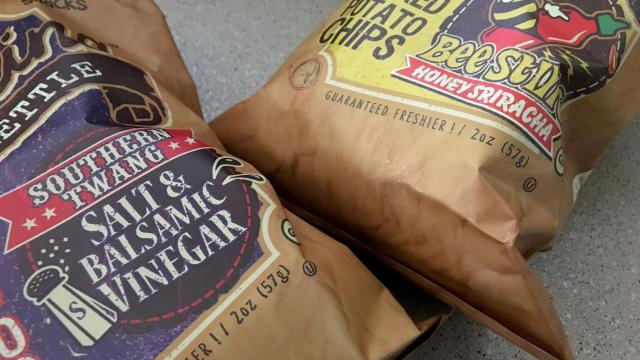 "Until now, we didn't have a central location from which to sell the chips," Josh Monahan said.

The young brother-and-sister duo run the entire business as a team.

"Josh handles production and deliveries, and I run the store and marketing," Jacey Monahan said. "It's been fun doing it together."

The siblings grew up on a small farm in Kittrell, where they were first introduced to the snack business by their parents, who both work in the peanut industry. 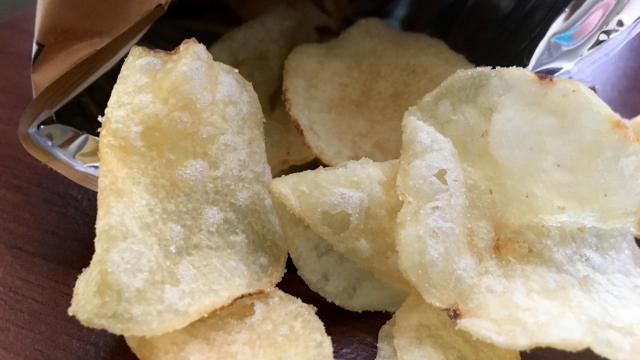 "I eat a lot of chips," Josh Monahan said, laughing. "Then, a year ago, I realized there wasn't really a local potato chip store in the area, and I wanted to help with the huge hunger issue here."

For that reason, 1 in 6 Snacks was invented and named after the statistic that one in six people in America do not know where their next meal will come from. To change that number, Josh and Jacey donate a nickel from every 2 oz. bag sold and a dime from every 5 oz. bag sold to the Food Bank of Central and Eastern North Carolina. 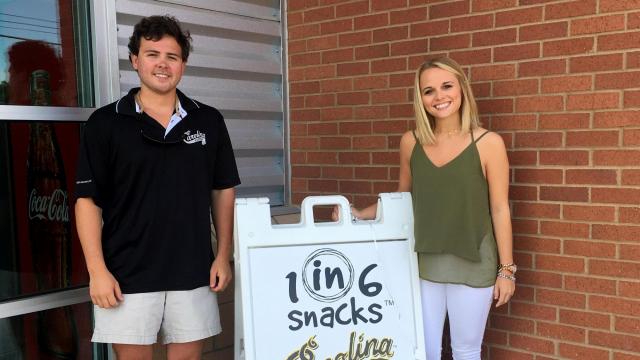 "We taste-tested different flavors in our kitchen until we came up with our six favorites," Jacey Monahan said, "We perfected the recipe at home, now they're just made in a larger quantity."

Carolina Kettle chips are produced out of state but made with potatoes grown in North Carolina. "The hope is to eventually open a large facility and make them here," Josh said.

"So far, our Carolina Kettle donations have provided about 20,000 meals to the food bank," said Jacey. Josh added that the store also donates all its products that are nearing their expiration dates to the food bank to be used to feed families immediately.

The store also features some of the siblings' favorite locally-made snacks and candy.

"We're all about trying to give back to the local community, so we want to show our support in as many ways as we can," said Jacey. 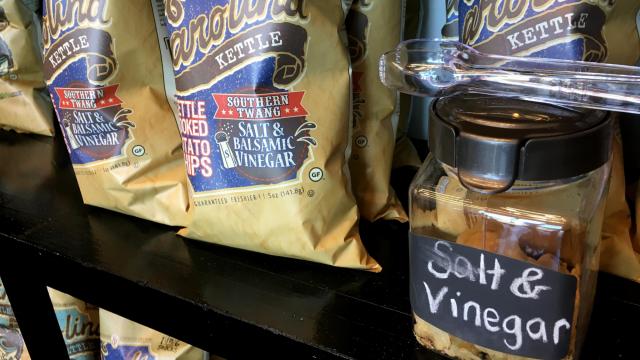 ​Carolina Kettle is open now, but Jacey and Josh are hosting a grand opening celebration on Thursday from 5 to 8 p.m. with free ice cream from N.C. State's Howling Cow creamery, giveaways and "buy one get one free" deals on all bags of potato chips.

You can learn more about Josh, his mission and his company on the Carolina Kettle website.